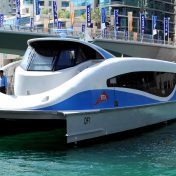 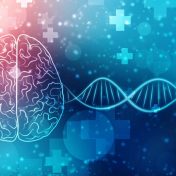 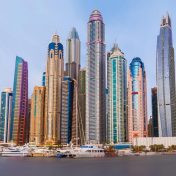 People make places, and places make the city prosper. This was the reason behind the success of Dubai, as this city was merely nothing but from the past, but with the right strategy and hard work the city has grown into a giant. In the past days, the economy of… Read more »