You’ve probably never thought about distributing essential oils, but on the off chance that you have, be careful what claims you make about their health benefits. That’s a lesson that DoTERRA, a Utah-based essential oils company, has learned after coming under fire from the FDA due to recent exaggerated claims about health benefits. 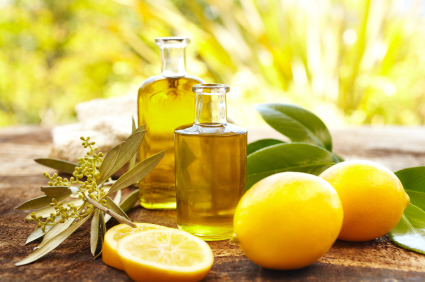 DoTERRA has been sending out letters to their distributors warning them to remove these exaggerated claims from their websites, advertisements, and social media platforms. The company is also requiring sellers to watch training videos about their products and take an online test to gauge their understanding of the company’s products by August 2, 2016.

In recent years, essential oils and other homeopathic remedies have become much more popular because brands like DoTERRA have been able to utilize social media networks like Facebook to get the word out about their products. This newfound visibility has impacted their ability to advertise their products as they once did.

Troubles with the FDA

Unfortunately, DoTERRA caught the attention of the FDA last year. The agency sent the company a letter, warning that several of their distributors were making unlawful claims about supposed medical properties of DoTERRA’s oils?- a particularly egregious example was a seller who claimed these oils could cure medical conditions as dire as cancer or the Ebola virus. This is illegal because, for regulatory purposes, essential oils are classified as a cosmetic. As such, any claims for health benefits, especially for diseases like cancer, are illegal.

“We want to reiterate our longstanding policy that DoTERRA products are not drugs and may not be promoted to diagnose, treat, cure or prevent any disease,” DoTERRA’s President David Sterling said. “No one should make any such claim about our products.”

These statements indicate DoTERRA’s fears of government retribution. They’ve threatened offending distributors with disciplinary action for failing to meet the new guidelines including monetary fines, as well as potential suspension or termination of accounts.

DoTERRA’s actions are hardly surprising, given the severity of the FDA’s punishments for violating their requirements. For example, if the FDA considers a company to be noncompliant after they’ve received a warning letter, a U.S. marshal can seize the offending company’s products, or file an injunction that prevents the company from shipping their products, essentially putting them out of business. In even more serious instances, such as if the FDA believes a company is intentionally making fraudulent claims, jail time can be the end result.

The root of DoTERRA’s issues with the FDA partially stems from a 1990s loosening of the laws regarding the types of claims that dietary supplement companies were allowed to make. While essential oils and aromatherapy products don’t fall under the auspices of dietary supplements, they are often sold alongside such products, and are subject to the same fanciful claims made by holistic distributors. 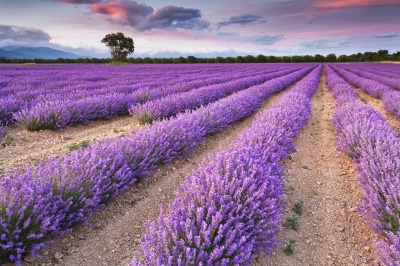 The Future of Essential Oil Regulation

Currently, the FDA has no plan to reschedule essential oils, so for the time being, they’ll remain in the same category as mascara and lipstick. DoTERRA distributors have expressed their anger regarding the FDA’ stringent regulations, claiming they have made it harder to sell their products.

This is a major problem for companies who distribute essential oils, aromatherapy products, and other “cosmetic” items. Companies like DoTERRA aren’t allowed to make many of the same claims that have allowed the dietary supplement industry to thrive since the ’90s, and may even face legal action or the dissolution of their companies if they claim that their products provide health benefits.

While DoTERRA is still producing their oils and blends, the long-term viability of their company, and the essential oils market as a whole, remains to be seen.