So you have decided to give yoga a shot, right?  On the lookout for the best and reliable yoga studio in the United States? If so, this blog post is going to be beneficial for you. So read till the end thoroughly to learn the maximum. 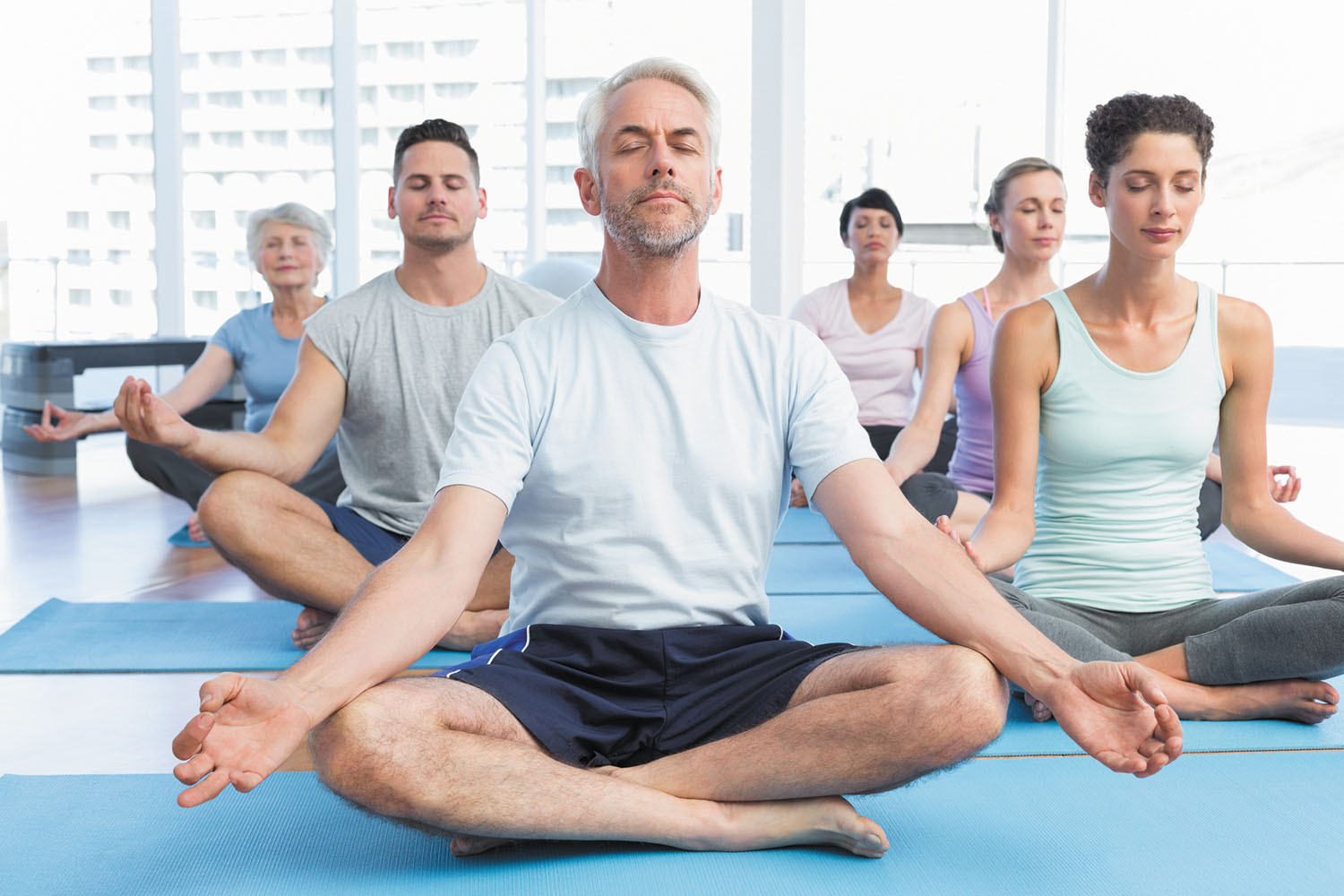 What is CorePower Yoga?

Based in Denver, CO, CorePower Yoga is the largest yoga studio chain in the USA with over 200 yoga studios. It was founded by an American businessperson Trevor Tice in 2002. It is very popular among people with a yoga passion in the United States. Core power yoga also refers to one of the more vigorous and multi-disciplinary types of yoga that empower and strengthen the mind, spirit, and body. It focuses on helping people understand how to communicate with the body and access the spiritual core.

CorePower Yoga is proud to be recognized as the biggest privately owned yoga studio in the United States. This Colorado-based company, headed by CEO Amy Shecter, teaches core power yoga style, which was first conceived and developed by Trevor Tice, the company founder.  It combines Bikram yoga, power yoga, and ashtanga vinyasa yoga. Anyone can join CorePower Yoga classes and evaluate CorePower Yoga prices on the internet.

CorePower Yoga company was labeled as the readers’ choice by a monthly magazine ‘’Chicago’’ that is published by Tribune Publishing. Later in 2015, CorePower Yoga was voted as the best yoga class in Minnesota by CBS Minnesota viewers. It has also been included on the list of best yoga studios featured by Well+Good.