Humans lived and evolved in plague and famine conditions throughout most of our history. Prior to 1900, several infectious and malnutrition were the most common reasons of death all over the world. These conditions, together with the high infant and child mortality rates, resulted in an average life expectation of approximately 30 years. However, thanks to the tremendous improvement in nutritional conditions and public health measures, communicable poor nutrition and diseases have decreased and consequently life-time has increased significantly. Today, increased longevity, the impact of smoking and high-fat diets, and several other risk aspects combine to make heard disease and cancer the leading reasons of death in most countries. 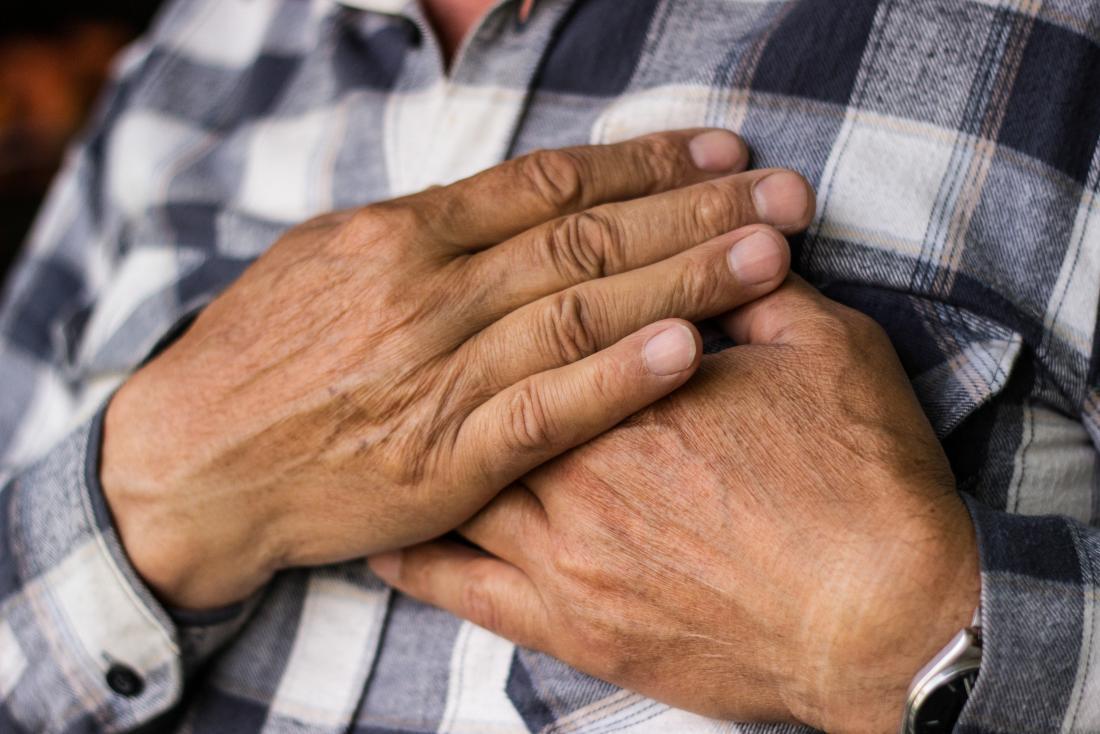 For the past decade, it has been the world champion of deaths. It’s estimated to have caused 17 million deaths and 151 million disability-adjusted life years (DALY) in 2004. DALY is a measurement method originally developed by Harvard University in the United States that combines the death rate with the morbidity rate. Thus, it represents the sum of the years lived with some illness or disability with the potentially lost life years due to an early death. For cardiovascular disease, it accounted for about 30% of these deaths and 14% of all DALYs lost in 2004.

As in many high-income regions over the past century, low and middle income countries have seen an alarming increase in death rates due to heart diseases, and this change is accelerating. In 2001, 75% of deaths worldwide and 82% of lost DALYs were caused by coronary heart disease (CHD) and occurred in low and middle income countries. By 2020, the world’s population will reach 7.8 billion and 32% of all deaths will be caused by cardiovascular disease.

Not only affected individual but also common individuals should have a detailed check-up with heart doctor. It will help maintain the health and nutrition to prevent heart diseases.