We want to tell you a story that may seem familiar: John started attending a student who was recovering from a knee injury. He chose the fitness sport because of medical indication and soon began to practice.

In the first month everything was fine, the new student attended classes, even if he didn’t seem very excited. 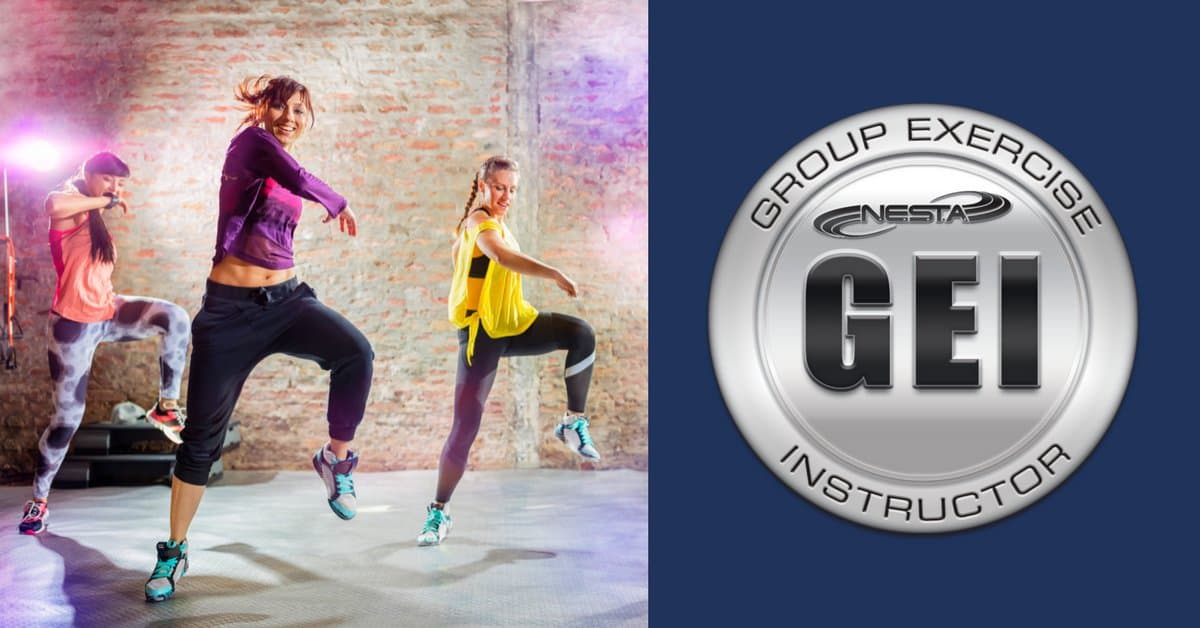 In the second month he began to miss. Three times a week she appeared at one time, at other times she apologized for lack of time, unforeseen events and appointments.

That was until the third month, when the student simply called to cancel the service. He said he would have no more time and just disappeared. John was worried because he was not the only student to drop out of his classes and he never really found out why this was happening.

Did this story sound familiar? We imagine so. We all have students who drop out because:

Want to understand how you can help your students to prevent them sooner or later? So read on and find ways to keep them motivated.

When it comes to physical activity, students have a primary goal. Maybe they have a medical indication to improve from some pathology.

Of course they want to achieve that, but if they can’t get some well-being and pleasure from practice, they’ll probably drop out of his classes soon.

Now, let’s ask you some questions and we would like sincere answers: