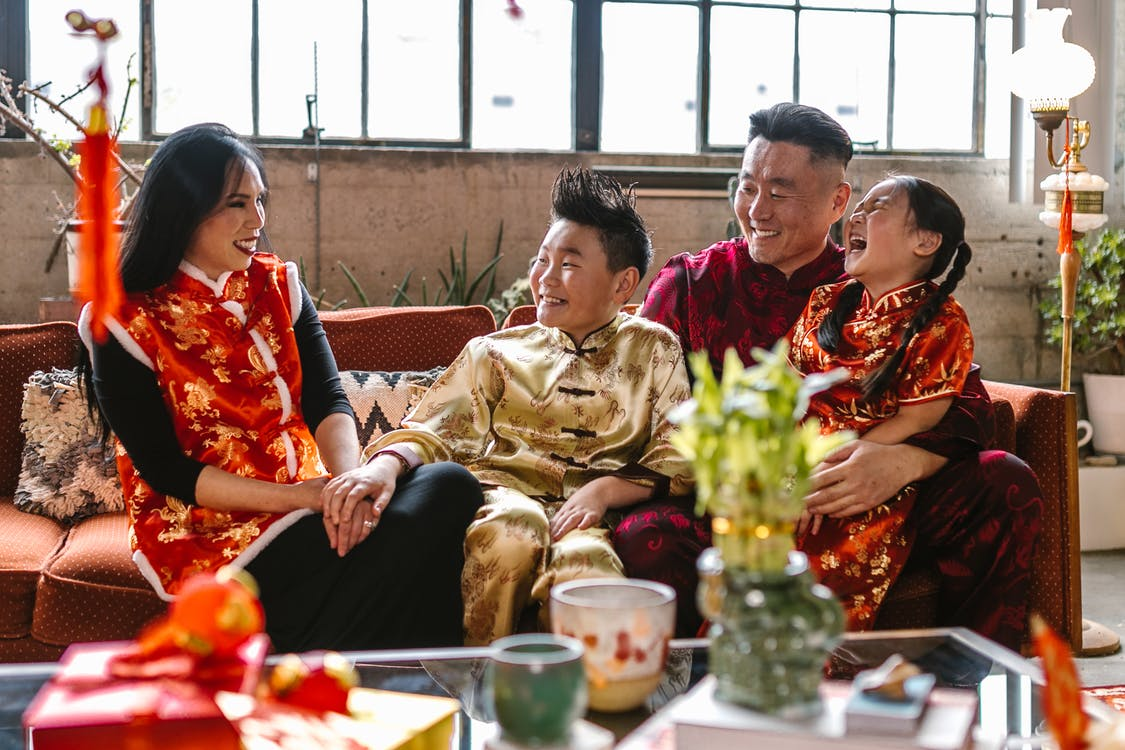 Every year, people of Chinese descent around the world celebrate the Autumn Festival or often called the Moon Cake Festival by making and eating moon cakes with their closest family. Starting from a Chinese tradition, now mooncakes are also being hunted by the world community when the season arrives. Most mooncakes consist of a thick, soft brown pastry crust. The skin layer covers a sweet and dense filling of lotus or peanut paste, and usually, there is also a whole salted egg yolk filled in the middle as a symbol of the full moon. The more egg yolks, the higher the price.

The round shape does not only describe the moon but also symbolizes togetherness and kinship. Usually, one of the important Chinese traditions is held in mid-autumn, precisely on the 15th day of the eighth month in the Chinese calendar. When you delve into the origins of mooncakes and their celebrations, you’re sure to come across different versions of the story. There is a legend that this festival began with the love story of an archer from China named Hou Yi and his wife Chang’e, even various versions have also appeared regarding the story of this couple.

Earth used to have 10 suns that made humans suffer because of a terrible drought. Hou Yi then shoots 9 suns and is crowned king, but it makes him greedy and seeks an elixir for eternal life. To put an end to her husband’s evil intentions, Chang’e drank the elixir of immortality and flew to the moon while escaping from her husband’s attack. She eventually became a Moon Goddess, and in her honor, people held a celebration every 15th of the 8th month.

Meanwhile, there is another story that states that the celebration of the mid-spring festival began with the Zhou Dynasty in China who at that time worshiped the moon to smooth their harvest. Later, the celebration of eating mooncakes was more popular during the Tang Dynasty and was considered a high-end cake. During the 13th century Ming Dynasty in China, the mooncake festival was celebrated by all citizens more grandly with fireworks, fire dragon dances, and others.

What kinds of hampers can be given during the mid-autumn festival? 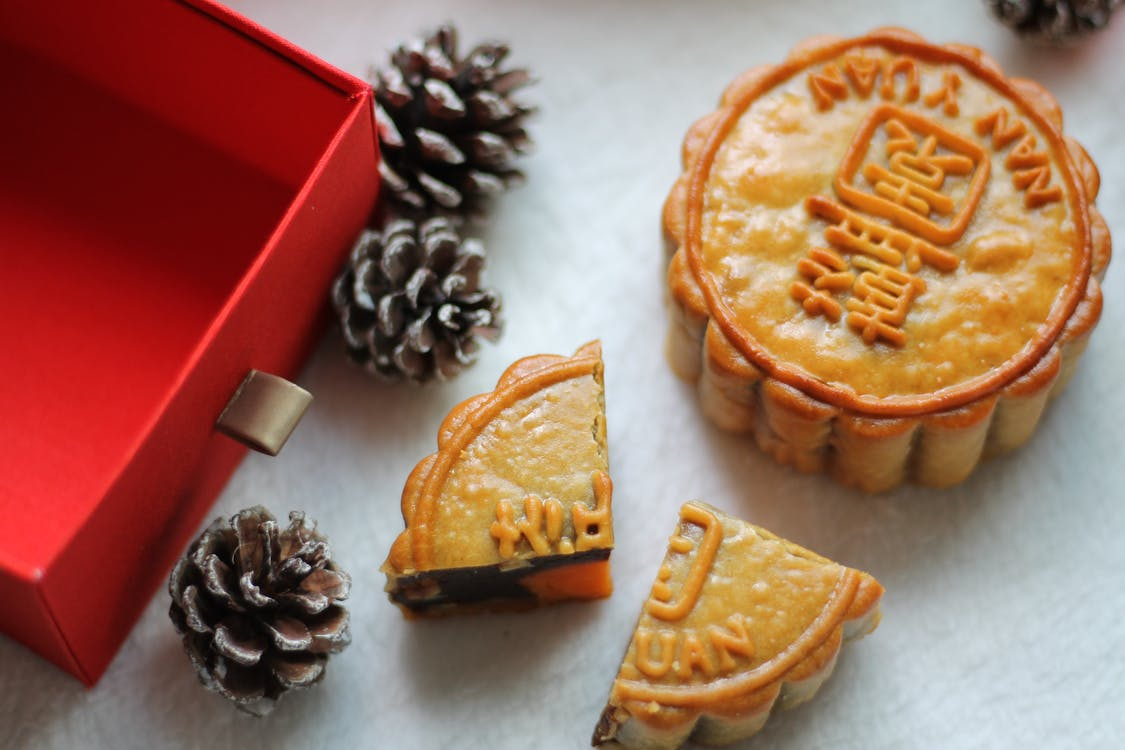 The first is the mooncake hamper. Mooncake is a mandatory food at every Mid-Autumn Festival. This is inseparable from the history and philosophy behind moon cakes. Mooncakes are round because, in Chinese culture, round symbolizes unity. Sharing Mooncakes between families during the Mid-Autumn Festival is one way to celebrate the unity of a family. The salted egg yolk in the center of the cake symbolizes the full moon. 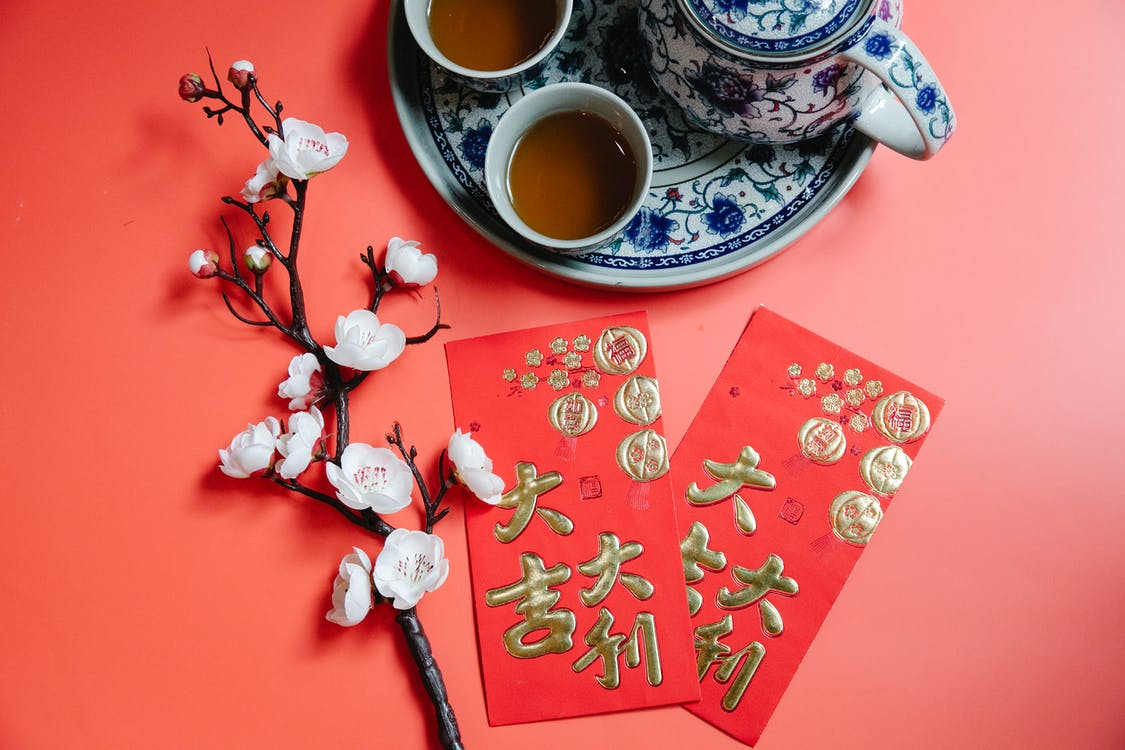 In addition to moon cake hampers, you can also give gifts in the form of a bouquet. There are several flowers that you can choose from. First, there are peach blossoms or very famous peach blossoms for decoration. This flower is considered sacred in China. These flowers are usually placed in beautiful and luxurious vases. The peach represents longevity and this belief makes the fruit and its flowers very important to the Chinese. In addition, peach blossoms symbolize romance, prosperity, and growth. It is popular among young single people who are looking for love.

On the other side, peony is also a beautiful flower that is associated with beauty, innocence, affection, and feminine charm. Peony is known as the ‘flower of wealth and honor’. Red peonies are considered very auspicious.

Last but not least, a gladiolus flower which is also known as sword lily. This flower bouquet is often associated with career advancement and self-development. You should have to choose a variation of red, the most auspicious color of all. There are many choices of flowers that you can choose from. You can use flower delivery Singapore for the best flower bouquets. 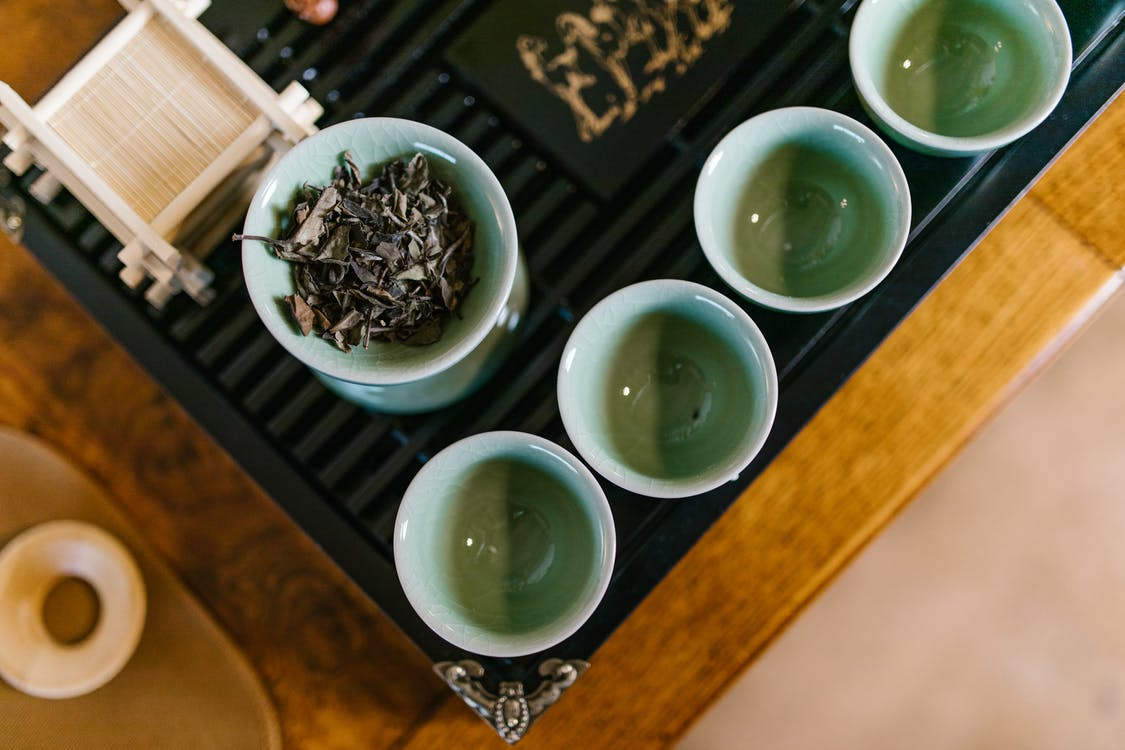 There are many brands of tea or herbal drinks typical of China. This type of hamper is suitable for you to give to your parents or co-workers, especially if the recipient likes to consume tea or herbal drinks. This gift shows your concern for their health. In addition to tea and herbal drinks, you can also provide health supplements and vitamins, traditional medicines, and ginseng.

Even though it contains tea or herbal drinks, we can also decorate it with Chinese-style ornaments such as giving red ribbons or red packaging. You can use gift delivery Singapore to help you. Give the best gift for your loved ones. Don’t let the mid-autumn festival pass without a gift for them.