The blockchain technology is taking the world by storm and everyday there’s a new company embracing it. This time Nestle, world’s largest food corporate by revenue, announced a one-of-a-kind pilot project aimed at tracking company’s chains via Blockchain. The company partnered with a Blockchain platform named OpenSC to develop a distributed ledger system that will be different from company’s ongoing IBM Food Trust blockchain. 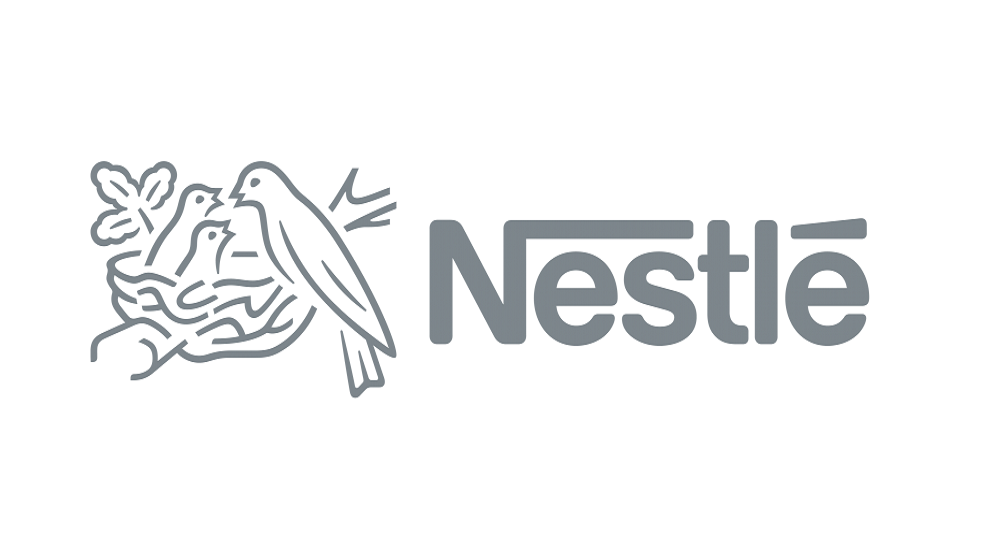 The pilot project will last around six months and its success will be measured by the viability, scalability, and feasibility of the system, according to company’s representative. Once implemented, the service may also involve a mobile app, QR code and web portal.

The company wants to simplify the access to information to have traction and participation with consumers and stakeholders. They wants to add more transparency to their business by providing their consumers with independently verifiable data. They are also quite sure that the mechanism will go a long way toward improving quality control and food safety.

“We want our consumers to make an informed decision on their choice of products – to choose products produced responsibly. Open blockchain technology might allow us to share reliable information with consumers in an accessible way,” said Nestlé Executive Vice President Magdi Batato in a statement.

Initially, the program will track milk produced from farms located all over the world, and will then expand to include palm oil production in the South and North America.

How you look at this move of Nestle? Please feel free to share your thoughts with us in the comment section below.